Lisy Christl began her amazing career in Berlin after graduating in Fashion from the Munich Masterclass.

She has worked closely with extraordinary directors such as Edward Berger, Roland Emmerich, Terrence Malick, Michael Haneke and Florian Gallenberger.

In 2003 Lisy was nominated for a LOLA for her Costume Design on ‘Shadows of Time’ and went on to win her LOLA in 2009 for her beautiful work on the historical film ‘City of War: John Rabe’, both of which were directed by Florian Gallenberger.

‘Anonymous’ directed by Roland Emmerich in 2011 gained Lisy both an Oscar nomination and another LOLA win. This film has been widely acclaimed and was featured in an exhibition at the Fashion Institute of Design in Los Angeles.

‘A Hidden Life’ directed by Terrence Malick and of which Lisy is particularly proud of received 32 nominations and had 10 wins.

‘All Quiet on The Western Front’ directed by Edward Berger is Lisy’s most recent feature film and is currently in post-production. 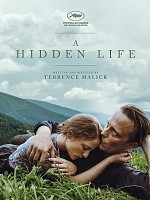 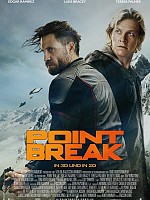